Skyrocketing energy costs have spurred investment in renewable energy across the world. The U.S. revealed plans to spend $370 billion on new energy provisions through its Inflation Reduction Act , while the European Union’s REPowerEU plan targets 210 billion euros ($221.4 billion) in investment. Companies across the sector are reacting accordingly with plans to replace traditional thermal generators, such as those fed by coal, oil and gas, with renewable energy sources powered by wind, solar and nuclear. The state-backed investments mean the sector is likely to see secular growth over the next one to two decades at least, according to UBS. “The sector as a whole experienced a difficult year in 2022 due to rising rates, and some of this headwind could continue in 2023; but it is worth remembering that in the past good quality utilities have been able to perform even against a backdrop of rising bond yields,” analysts led by Sam Arie, head of European utilities at UBS, said in a note to clients on Dec. 16. The investment bank shared its list of prominent renewable players set to outperform over the next year with CNBC Pro. The below table shows the 10 global stocks, buy-rated by UBS, with the biggest upside. Shares of Texas-based energy company Vistra Corp are expected to soar by 51% over the next year, according to UBS’ $35 price target. Last year, Vistara’s stock beat the broader market with a 2% return. The S & P 500 , meanwhile, fell by 20%. Vistra is already the largest “competitive power generator” with a 39-gigawatt total capacity. UBS said it brought online about 200 megawatts of solar energy plants last year, enough to power 100,000 homes. The company says it has more than 10 gigawatts under development. NextEra Energy , one of the world’s largest wind energy generators, also made UBS’ list. The investment bank expects shares in the company to rise by 21%, which is higher than the consensus estimates of 15% compiled by FactSet. UBS said NextEra produces more than 35% of its 58-gigawatt power generation through wind and solar power. Shares of NextEra Energy Partners , a publicly traded subsidiary of NextEra Energy based in Florida, are also expected to rise by 28%. Italy’s Eni and Spain’s Repsol also made the list. The European companies, known for generating the bulk of their revenues through oil and gas extraction, began diversifying toward renewables last year. 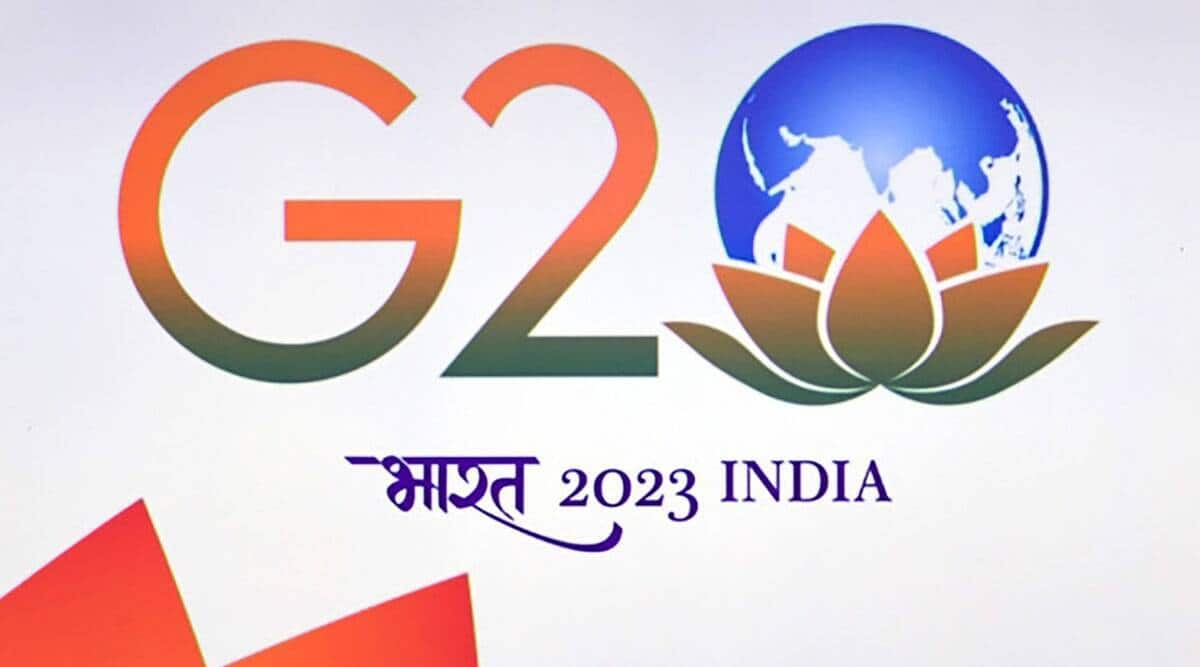