Warehouse employment is booming, but not enough to keep up with employment needs as labor-intensive e-commerce warehousing continues to ramp up. In the Bureau of Labor Statistics (BLS) August jobs report, warehouse employment rose by more than 20,000 and the sector (which also includes storage) was employing more than it did pre-pandemic.

And it still is not enough.

“[Automation] replacing labor sort of implies that we already have all this labor in this country in fulfillment,” Lior Elazary, CEO and co-founder of inVia Robotics, explained to Modern Shipper. “The problem is really that as e-commerce is growing, the labor isn’t there.”

The question for warehouse operators is how to make the labor that does exist more productive, especially in the e-commerce warehouse sector.

“In a sense, they are personal shoppers for everyone,” Elazary said, adding that Americans use to pay $30 to $40 for shipping and handling on some items, but thanks to Amazon Prime, shipping is now expected to be free, or very low-cost, and that puts a strain on labor to be more efficient. “I think that’s the misunderstanding. The labor was never really there. Our customers are faced with how do they keep the existing labor and make it more productive?”

inVia offers goods-to-person robots that utilize AI to more intelligently leverage existing labor in warehouses. Elazary, though, said a lack of knowledge still hampers the adoption of automation solutions — which is likely in use in less than 10% of existing warehouses — including the belief that robots are taking jobs from humans.

“I think really it is education,” he said. “What happens right now is there are a lot of different systems out there … and a lot of our customers really don’t understand our system — a goods-to-person system.”

A goods-to-person robot is designed to bring items to people for packing. inVia’s system uses robots to retrieve items and bring them to a “wall” that humans can then access to pack the final order.

“People often like to [work in] bursts: They like to work really well for an hour or two, but then they drop off,” Elazary said, noting that workers typically switch jobs periodically throughout the day. “What we do with this wall is, the worker picks for an hour or two and then goes out and packs. While they are doing that, the robots are rebuilding the wall” for the next cycle.

“We’re solving the biggest challenge we have, probably in the world, and it’s the e-commerce challenge,” Elazary said. “That’s how do we deliver items as quickly as possible to people? You go online and click a button, but I think a lot of people don’t realize it takes a lot of work to [get that item] right now.”

There are a number of other goods-to-person robotics companies, as well as a number of automation companies offering different solutions. Elazary said it’s important that customers understand what all the systems can do, and inVia has designed its system to integrate with these other solutions so customers can have complete solutions for maximum efficiency. The CEO said that inVia’s robotics-as-a-solution (RaaS) model, though, can give warehouse operators a huge cost saving when deploying robotics.

“What we actually sell is the productivity of the robots,” he said. “What we tell them is we can sell them x number of deliveries per hour. We know how to optimize the robots. As a customer, you care about productivity; you care about how many orders per day you can fulfill. That’s what we sell.”

In the RaaS model, inVia charges customers based on how many units the robots are picking rather than the customer paying a large upfront cost for the system. This offers the opportunity to scale the system — and costs — as productivity and profits grow. This helps improve the return on investment, Elazary said.

“What that is doing is opening the door to a lot of customers, so now instead of having a capex that they have to spend millions of dollars upfront right now … they can say, ‘Here’s my need,’” he said. “It puts all the burden on us; if the robots are not working, it’s our dime.”

For warehouse operators, e-commerce ‘is the biggest problem in the world’

Tue Sep 28 , 2021
Banks are on pace this year to merge at a level not seen since the 2008 financial crisis. It is a sharp turnaround from last year, when the economy spiraled and many regional and community banks put merger plans on the shelf. Now, bank executives are feeling more certain about […] 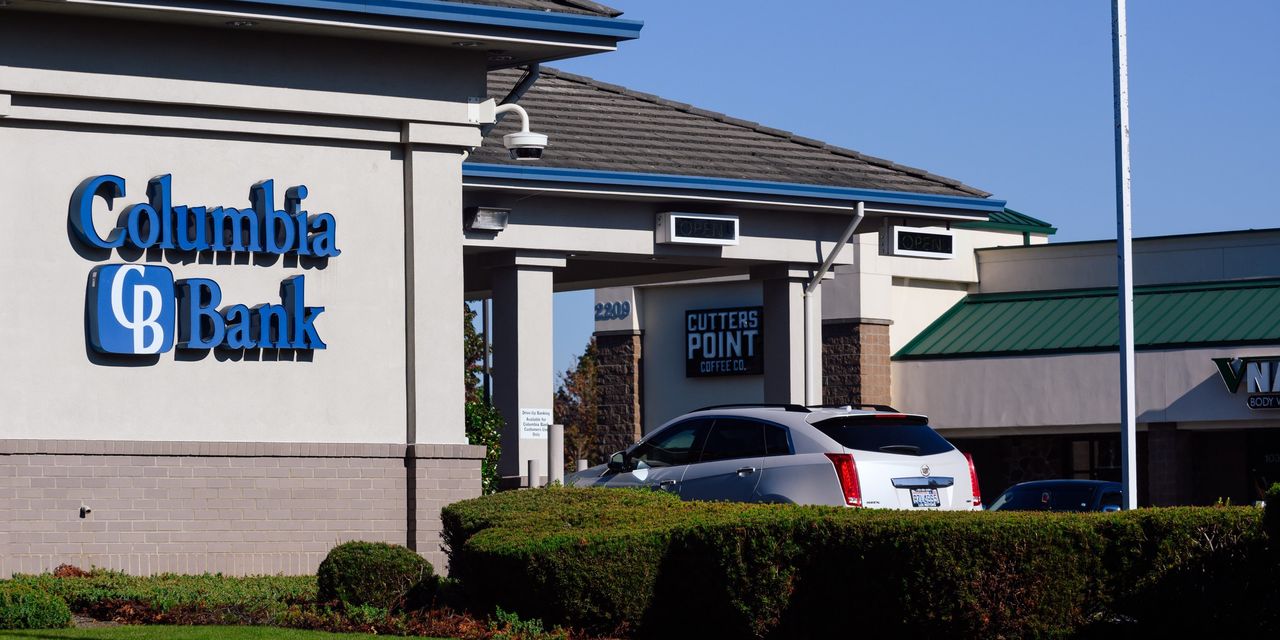