The first G20 Finance and Central Bank Deputies (FCBD) meeting will be jointly hosted by the Finance Ministry and the Reserve Bank of India (RBI) and is slated for December 13-15 at Bengaluru. The meeting of the G20 Finance and Central Bank Deputies will be co-chaired by Economic Affairs Secretary Ajay Seth and RBI Deputy Governor Michael D Patra, the finance ministry said in a statement.

India has assumed the G20 Presidency at a time of multiple challenges, which include scarring from the COVID-19 pandemic, sharpened geopolitical tensions, rising food and energy security concerns, growing debt distress, inflationary pressures, and monetary tightening, among others, the Finance Ministry statement noted. The discussions are expected to feature the fallout from the Russia-Ukraine war in the form of disrupted supply chains, impact on commodity prices and the adverse impact on price and availability of three Fs – food, fuel and fertilisers, officials said. Additionally, the finance track discussions will also focus on financial crimes and taking measures for a coordinated approach for cryptocurrencies, a step which Indian has been waiting for before charting its own legal course for the virtual assets, they added.

“G20 provides a very effective forum for global economic discussions and economic policy cooperation…we are going to have focused discussions over a wide range of contemporary and forward-looking issues. These include global economic issues, strengthening the international financial architecture, financial issues such as financial inclusion, infrastructure financing, health financing, sustainable finance and international taxation…Prime Minister (Narendra Modi) in his address at the Bali G20 Summit said that the need today is that the benefits of development are universal and all-inclusive. The Ministry of Finance has imbibed this idea in the G20 Finance Track agenda,” Seth said in a video message, adding that the agenda will aid sustainable and inclusive growth and resilience to global economy. Seth said the G20 Finance Track agenda will “help collective preparedness and needs for future challenges especially for developing and vulnerable economies.” Discussions in Finance Track will focus on reorienting international financial institutions to meet the shared global challenges of the 21st century, financing cities of tomorrow, managing global debt vulnerabilities, advancing financial inclusion and productivity gains, financing for climate action and SDGs, a globally coordinated approach to unbacked crypto assets and advancing the international taxation agenda.

On the sidelines of the meeting, a panel discussion will be held on ‘Strengthening Multilateral Development Banks to Address Shared Global Challenges of the 21st Century’ along with a seminar on the ‘Role of Central Banks in Green Financing’.

A key role of the G20 is to provide “guidance in dealing with such challenges”, the Finance Ministry statement said, adding that during India’s G20 Presidency, supporting the countries most in need and reflecting the concerns and aspirations of developing countries will be at the forefront of the G20’s efforts, it said.

Approximately 40 meetings of the Finance Track will be held in several locations in India, which include meetings of G20 Finance Ministers and Central Bank Governors, he said, adding the discussions in the G20 Finance Track will ultimately be reflected in the G20 Leaders’ Declaration. The First Finance Ministers and Central Bank Governors Meeting will be held during February 23-25 in Bengaluru.

India holds the Presidency of the G20 from December 1, 2022 to November 30, 2023. The G20 Leaders’ Summit will be held at New Delhi in September 2023. The G20 consists of two parallel tracks: the Finance track, led by Finance Ministers and Central Bank Governors; and the Sherpa track. The Indian G20 Presidency’s theme of ‘One Earth One Family, One Future’ will guide the G20 Finance Track discussions.

At a time of sanctions and global economic concerns of debt, inflation, slowdown, India will begin its first round of Finance Track under the G20 presidency. The tough and crucial part of the G20 agenda discussion will commence Tuesday as the finance and central bank deputies sit together to discuss supply-chain disruptions, food and fuel security issues among others following COVID-19 pandemic and Russia-Ukraine war.

Wed Jan 4 , 2023
Photo credit: Shutterstock China, the world’s largest e-commerce market in sales, belonged to the innovators, the passionate and the adventurous in 2022, and their consumption behavior offers a roadmap for the year ahead. Roughly 1 billion local consumers shopped on e-commerce channels across China in 2022, racking up 45.3% of […] 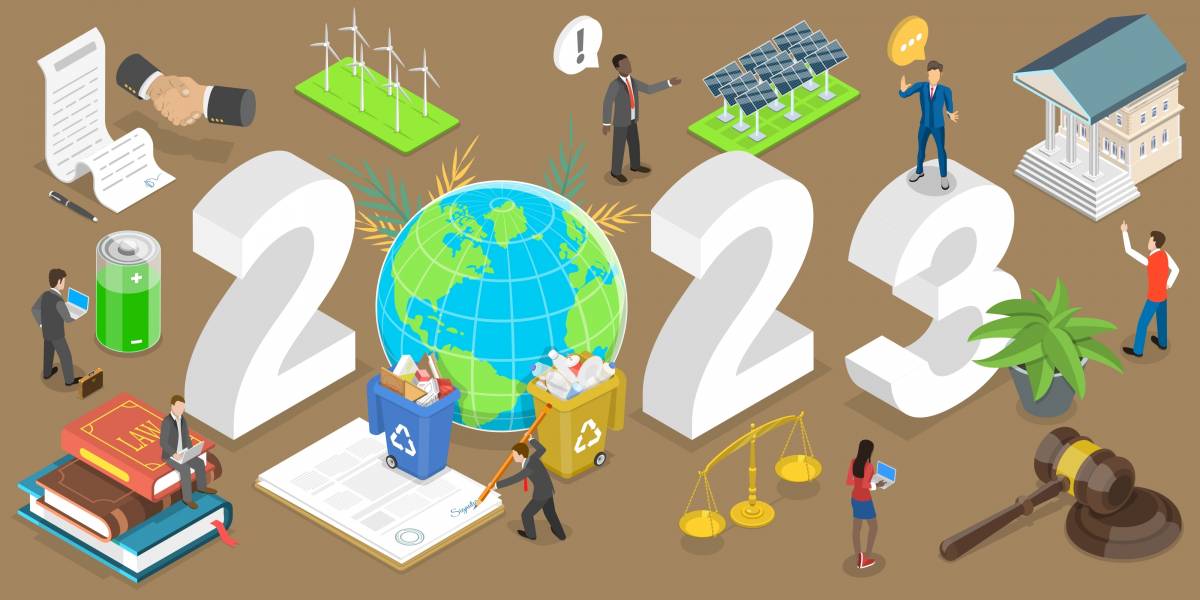