NEW DELHI: India and the United Kingdom have agreed upon a ‘Forward Action Plan’ on power, clean transportation, renewables, green finance, and research as part of the 2030 roadmap.

This was discussed at the 3rd India-UK Energy for Growth Partnership – Ministerial Energy Dialogue on Friday evening and comes in the run-up to the United Nations Climate Change Conference (COP-26), that will start from 31 October in Glasgow.

“The sides deliberated and agreed on a Forward Action Plan on Power and Clean Transport, Renewables, Green Finance and Clean Energy Research as part of the roadmap 2030, covering a range of topics including smart grids, energy storage, green hydrogen, charging infrastructure, battery storage and need of mobilising investments in renewable energy along with other proposals under multilateral collaboration,” India’s power ministry said in a statement on Saturday.

This comes in the backdrop of India and the UK planning to explore the possibility of setting up a world bank for green energy. There hasn’t been much traction on the Green Climate Fund set up to provide developing nations $100 billion annually by 2020 to counter climate change.

“The 3rd India – UK Energy for Growth Partnership – Ministerial Energy Dialogue was co-chaired by Union Minister for Power and New &Renewable Energy, Shri R.K. Singh from the Indian side and the Rt Hon Kwasi Kwarteng MP, Secretary of State for Business, Energy & Industrial Strategy (BEIS) from the UK side,” the statement added.

The UK had earlier announced a $1.2 billion package of public and private investment in green and renewable energy projects and expressed its willingness for collaborating with India on green hydrogen.

Green hydrogen is produced by splitting water into hydrogen and oxygen using an electrolyser powered by electricity from renewable energy sources such as wind and solar can be a game changer for India, which imports 85% of its oil and 53% of gas demand.

“Energy transition was a major area of discussion in the dialogue and the energy ministers spoke in detail on the ongoing energy transition activities in their respective countries with focus on renewables, including solar, offshore wind, storage, EVs, alternative fuels, etc,” the statement said.

According to the union government, India is the only major economy with actions in line to keep global warming below 2°C of pre-industrial levels and the only G20 country whose energy transition is consonant with this goal.

“Union Minister for Power and NRE specifically detailed ambitious targets in areas such as green hydrogen, storage, offshore wind and electricity market. He further hoped that the One Sun One World One Grid (OSOWOG) initiative launched by Hon’ble Prime Minister could act as a promising alternative to support the RE integration in the grid,” the statement said.

* Thank you for subscribing to our newsletter. 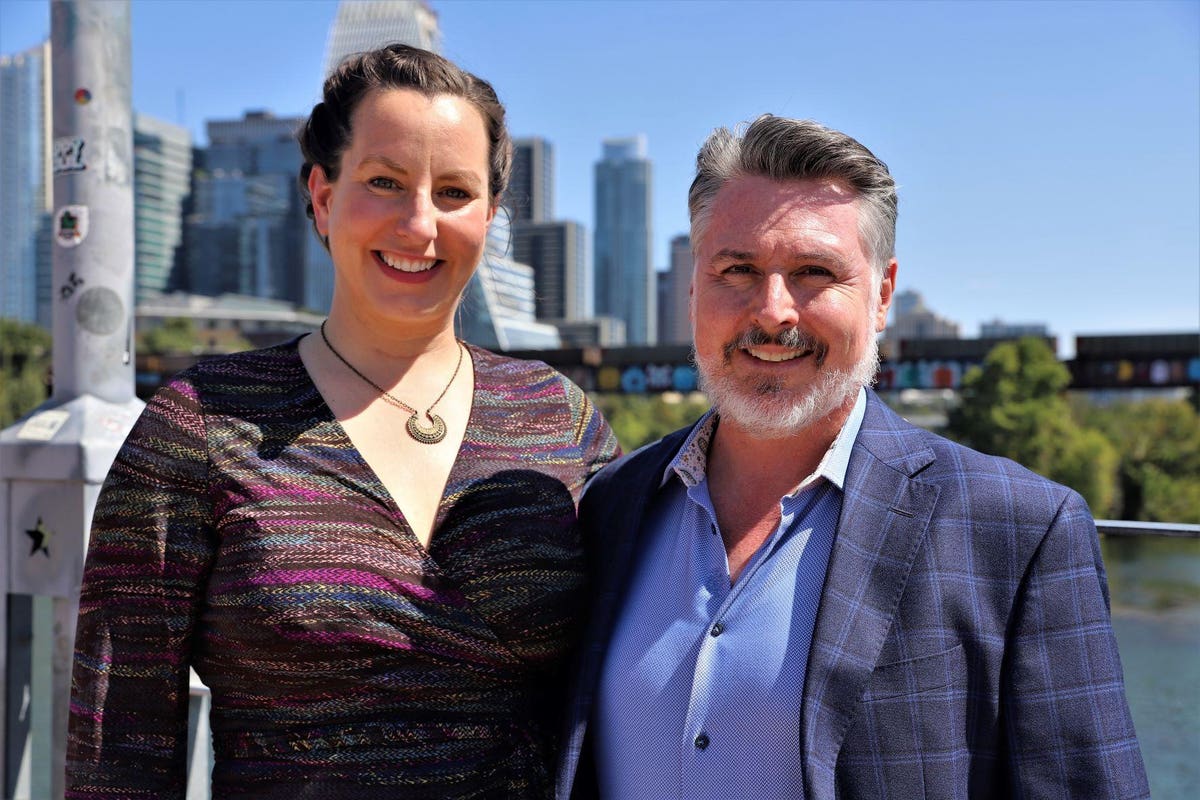