Miners Tavern opened in 1926 and on Saturday, its last drinks were served.

ERIE, Colo. — Walking down Briggs Street in downtown Erie it’s hard to miss the old brick building whose name reflects what the town is historically known for coal mining.

The longtime watering hole has been a staple in the Erie community for nearly a century.

“Old building…you know they’re not around much anymore,” said Tucker Drennen, who’s been visiting the bar for 35 years. “It’s important to keep things local you know?”

Miners Tavern opened in 1926 and on Saturday, its last drinks were served.

“It’s a great place for people to just be,” said Co-Owner Mark Rockwell. “The number one reason that we’re closing is because we have a complete inability to hire and retain staff.”

The message of why they had to close is also shared on their Facebook page.

“COVID has understandably impacted many businesses, and we are not immune,” the post read in part. “Our continued inability to hire and retain staff, which in turn restricts our ability to be open long enough hours to sustain adequate volume of business, has created an untenable model where the Tavern cannot survive financially.”

According to the Colorado Restaurant Association’s most recent impact survey, which was back in early August, more than 25% of restaurants in the state considered permanent closure due to debt, increased overhead and a severe shortage of labor.

RELATED: Here’s why industries across Colorado are facing staffing shortages

By the end of June 2021, the restaurant industry in Colorado was still down almost 11,000 workers compared to levels before the pandemic, according to the Bureau of Labor Statistics.

“To be patrons at these restaurants – it’s critical,” Rockwell said.

He added that additional stress on employees due to staffing shortages has impacted staffing levels.

“If it takes a little longer to get your burger, that’s because we’re short staffed and we’re trying to do whatever we can to survive – and when you take those workers and you tax ’em, they quit, or they move on to something else,” he said. “Just getting out to the restaurants and being a patron is the number one thing you can do to help in any community.”

As for the building, Rockwell explained that he and his wife own both the building where Miners Tavern sits, and a building next door.

“The intention is to take these two buildings and create something new,” he said, adding that the plan is to eventually build a mixed-use building in its place, which as of now would be three floors and 20,000 square feet.

While plans are still being finalized, he said construction wouldn’t start for at least another year.

“The point of that building is to continue again in building the community. Erie is such an amazing community. This downtown is such a core part of that. And by bringing in more retail, bringing in more office space, we can bring more people to help all the neighboring restaurants. And that’s a win win for everyone, and that’s ultimately what we’ve always been after,” he said.

If the economy changes, he says, there is a chance that in the new space, Miners Tavern could continue someday, he said.

“And we want to involve as many people in the community of seeing what’s best for the community,” Rockwell said.

How Technology Has Changed Business Communication

Tue Oct 12 , 2021
Opinions expressed by Entrepreneur contributors are their own. Technology has completely changed how we communicate, from our daily personal lives to the workplace. We can communicate faster, more efficiently and more conveniently. There are new devices, tools and software coming out that continue to advance communication technology, and the existing popular technologies are […] 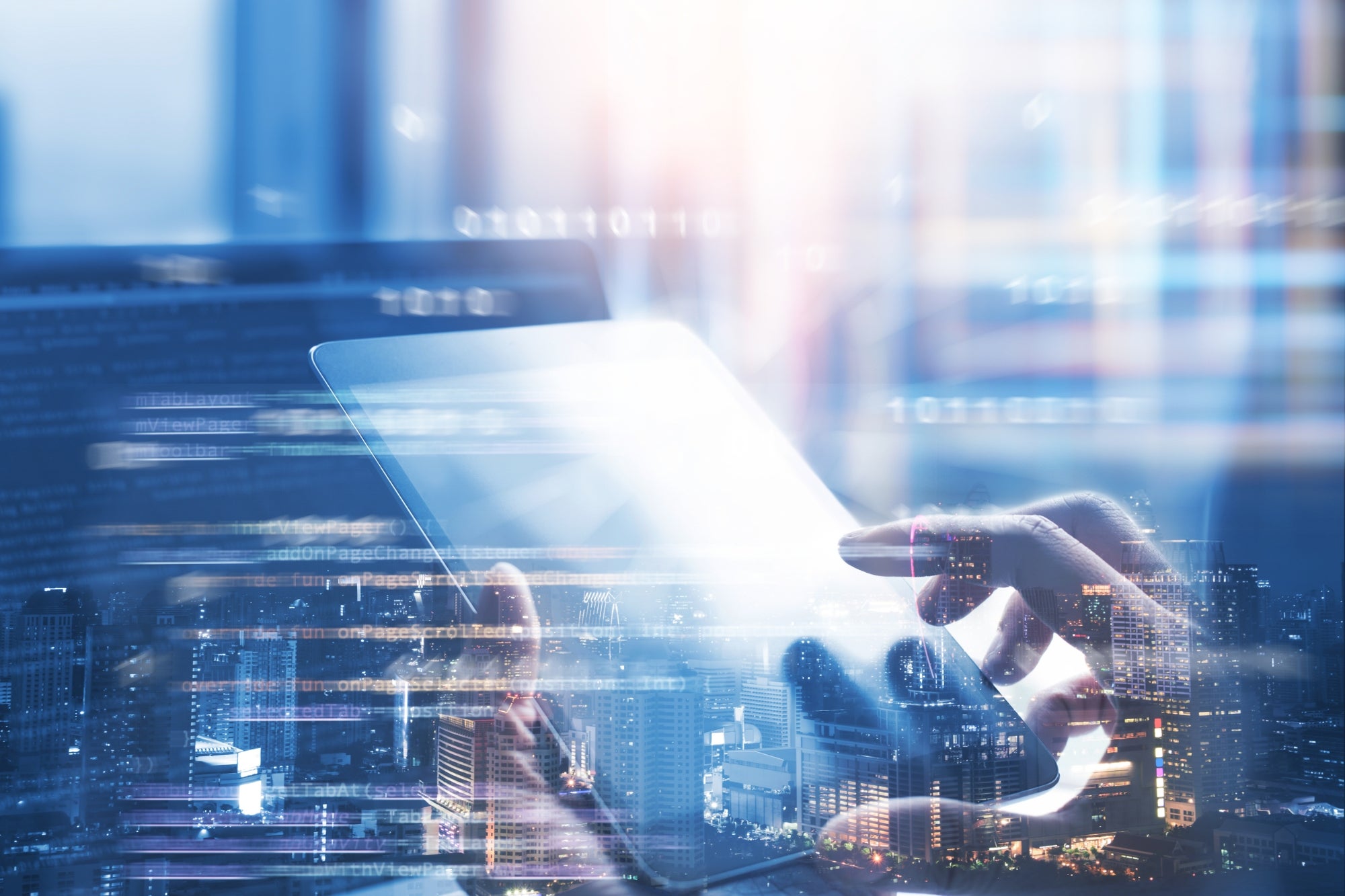