Check out what’s clicking on FoxBusiness.com.

Like his more famous friend, Warren Buffett, Walter Scott Jr. spent most of his life in his native Omaha, Neb., and made billions from a diverse range of mostly unglamorous businesses.

He also dedicated himself to philanthropy and focused much of his giving on his hometown, including major donations to the University of Nebraska Omaha and the Henry Doorly Zoo and Aquarium.

In Nebraska, “our problem is we can’t move any mountains here or any oceans here,” Mr. Scott told the New York Times in 1998. “We’re stuck on the prairie. So we’re going to have to make the most of what we have.”

Mr. Scott, who died Sept. 25 at the age of 90, served as chief executive of what is now Kiewit Corp., a builder of highways, tunnels and other projects, from 1979 to 1998. He diversified the company with investments in telecommunications and energy.

Mr. Scott later was chairman of Level 3 Communications Inc., a Kiewit spinoff that built a fiber-optic network to carry internet traffic. Level 3 was a hot stock in the late 1990s but then floundered amid a glut of long-distance fiber transmission capacity.

He was a longtime director of Mr. Buffett’s Berkshire Hathaway Inc. and allied himself with the famed Omaha investor to move more deeply into energy utilities. Berkshire Hathaway and Mr. Scott helped lead a 1999 acquisition of MidAmerican Energy Holdings Co.—a supplier of electric power and natural gas based in Des Moines, Iowa—for about $2 billion. That business later was expanded and renamed Berkshire Hathaway Energy.

Largely because of his stake in Berkshire Hathaway Energy, Mr. Scott had a net worth of $4.2 billion, Forbes estimated.

Walter Scott Jr., the grandson of an immigrant carpenter from Dundee, Scotland, was born May 21, 1931, and grew up in Omaha. His father was chief engineer at Peter Kiewit Sons’ Inc., a construction company founded in 1884.

At age 14, Mr. Scott earned the rank of Eagle Scout. He made money for college with summer jobs on an Oregon ranch and later at Kiewit construction sites. At Colorado State University, he initially planned to study range management but switched to civil engineering after a friend told him it would mean better career opportunities.

He married a high school sweetheart, Carolyn Falk, in 1952 and graduated from Colorado State in 1953.

He served briefly in the Air Force, then rejoined Kiewit.

While raising his children, Mr. Scott moved his family to 17 job sites in a dozen years. He was named chairman and chief executive in 1979, succeeding Peter Kiewit, the son of a company founder.

In 2010, Mr. Scott was among 40 families and individuals who signed the Giving Pledge, a campaign organized by Bill and Melinda French Gates and Mr. Buffett to encourage wealthy people to donate the bulk of their fortunes.

GET FOX BUSINESS ON THE GO BY CLICKING HERE

Mr. Scott had four children with his first wife, Carolyn Falk Scott, who died of cancer in 1983. In 1987, he married Suzanne Marshall, a former elementary school teacher who had been executive director of the Omaha Zoo Foundation. She died in 2013.

Among the Scotts’ many donations to the zoo was funding for a penguin exhibit.

A profile of Mr. Scott published by the Horatio Alger Association quoted him as having given this advice to his children: “The greatest thing you can do in life is to be a giver because the world already has plenty of takers.”

Mon Oct 11 , 2021
Opinions expressed by Entrepreneur contributors are their own. How hard has it been to find or keep skilled workers lately? If you’re like most professionals I talk with, it’s next to impossible. Even if we weren’t contending with a global health crisis, there never seems to be enough people available […] 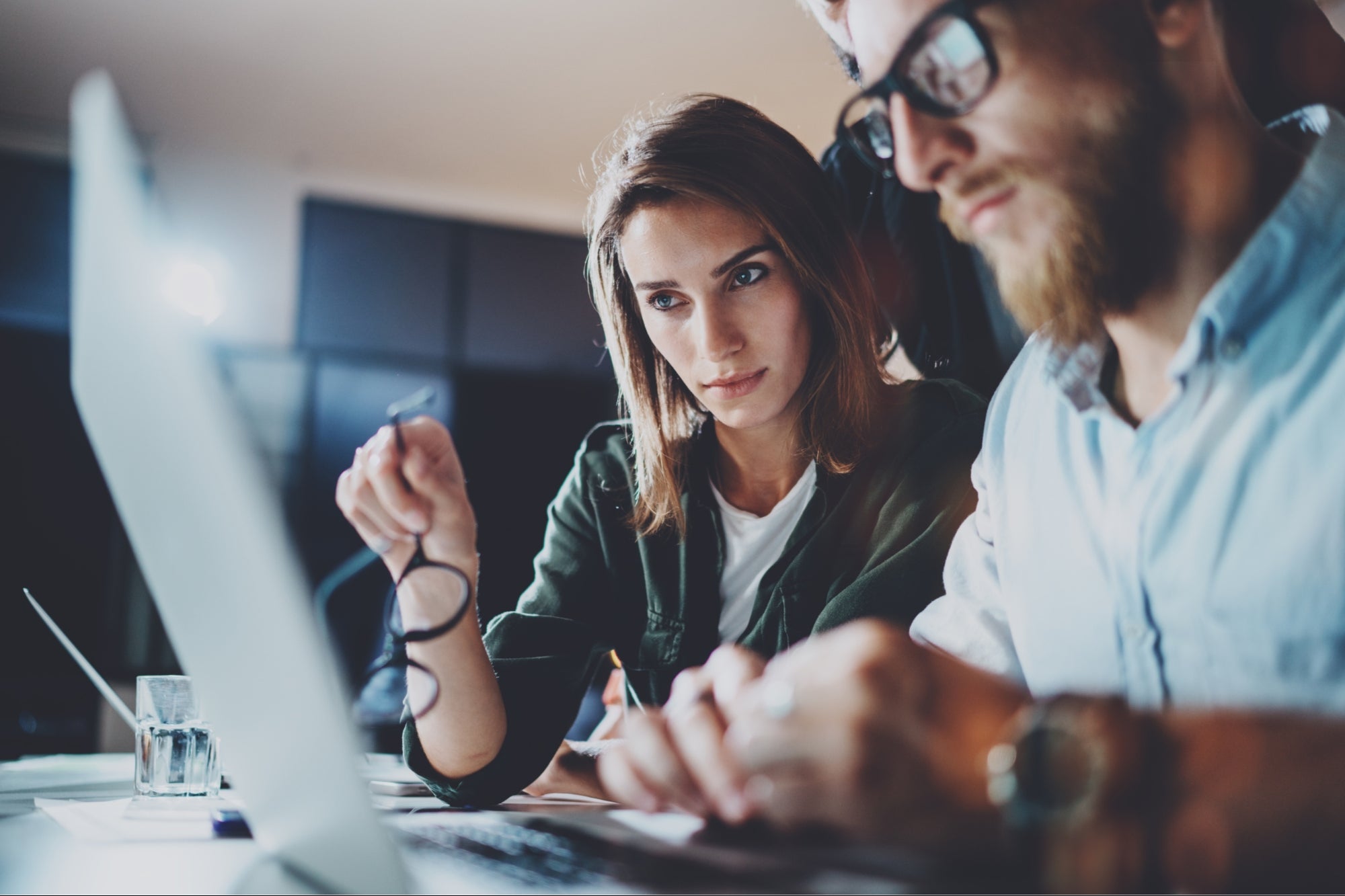